Ever since Save the Last Dance blasted on to our screens I have fallen head over heels in love with the world of Ballet.

I spent all of my childhood and teenage years attending dance school with the hope that I would become the next Julia Stiles at Julliard, but my dreams crashed and burned when I couldn’t even master the fifth position. And don’t even get me started on the Pointe. Thank you, next.

So my Ballet career was over quicker than you can say ‘Rond De Jambe’, and I slowly moved on. But despite never making it on the stage I always hoped and dreamed that I would watch the Ballet for real one day. And this week my Ballet dreams came true as I was lucky enough to be invited to a Sergei Polunin’s opening night at The London Palladium thanks to The Live Review.

For those of you who are unfamiliar with Sergei let me quickly fill you in.

Sergei, aged 29, was The Royal Ballet’s youngest ever male principle dancer at the age of 19. Since then he has taken the world by storm and appeared on our big screen many a time including on the big blockbuster ‘Murder on The Orient Express’, ‘Red Sparrow’ and a ‘Take Me To Church’ music video, which has amassed over 27 million views. Wowzer. His a bit of a big deal. I knew I was in for a right treat.

Opening night at The London Palladium

I’m a regular theatre goer, but one thing that I have noticed over the years is that nowadays people hardly make an effort. Lots of the time people turn up to the theatre dressed as if they are going to watch a film down their local Odeon, which I think is such a shame. However on opening night of this show I felt as if I had gone back in time. people were dressed so classy and elegant and there was a real air of sophistication in the room. I love how old school the vibe felt, and it actually brought an excitement to the event that I havent felt at the theatre in a while.

Sergei is performing at The Palladium till the 1st June, but has a range of performances over the week. On opening night we got to watch three unique performances.

When you think of the ballet you instantly associate it with pink ballet shoes, tights and tutus. But this show totally got rid of that stereo type. The opening act kicked things off with all of the cast, bar Sergei performing in modern and contemporary outfits, making the show feel oh so 2019. 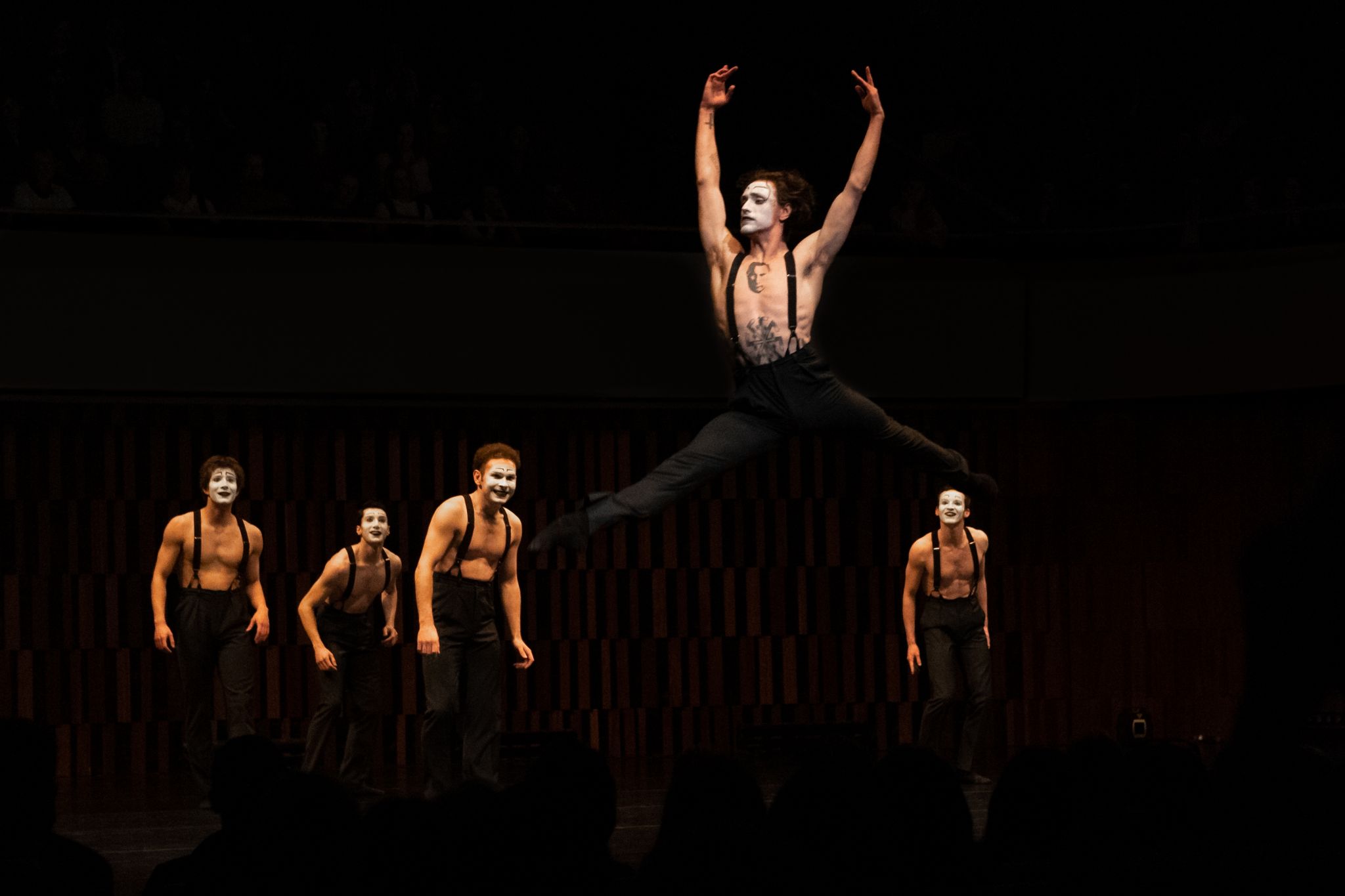 Watching the ballet was a brand new experience for me and it is a totally new world compared to what I am used too. I am used to shows that are lead by the dialogue, but with the ballet there is no dialogue, no props, just the music and power of dance drawing you in and totally captivating you.

Fraudulent Smile focuses on seven male dancers who are being manipulated by an evil, controlling character and this story is completely portrayed through the dancing and movement. The highlight of this act was at the very end of the performance when Sergei appears on stage as the one man who tries to fight back. His performance was incredibly powerful and the second he started dancing you could feel the atmosphere in the audience change as everyone was totally gripped by him. 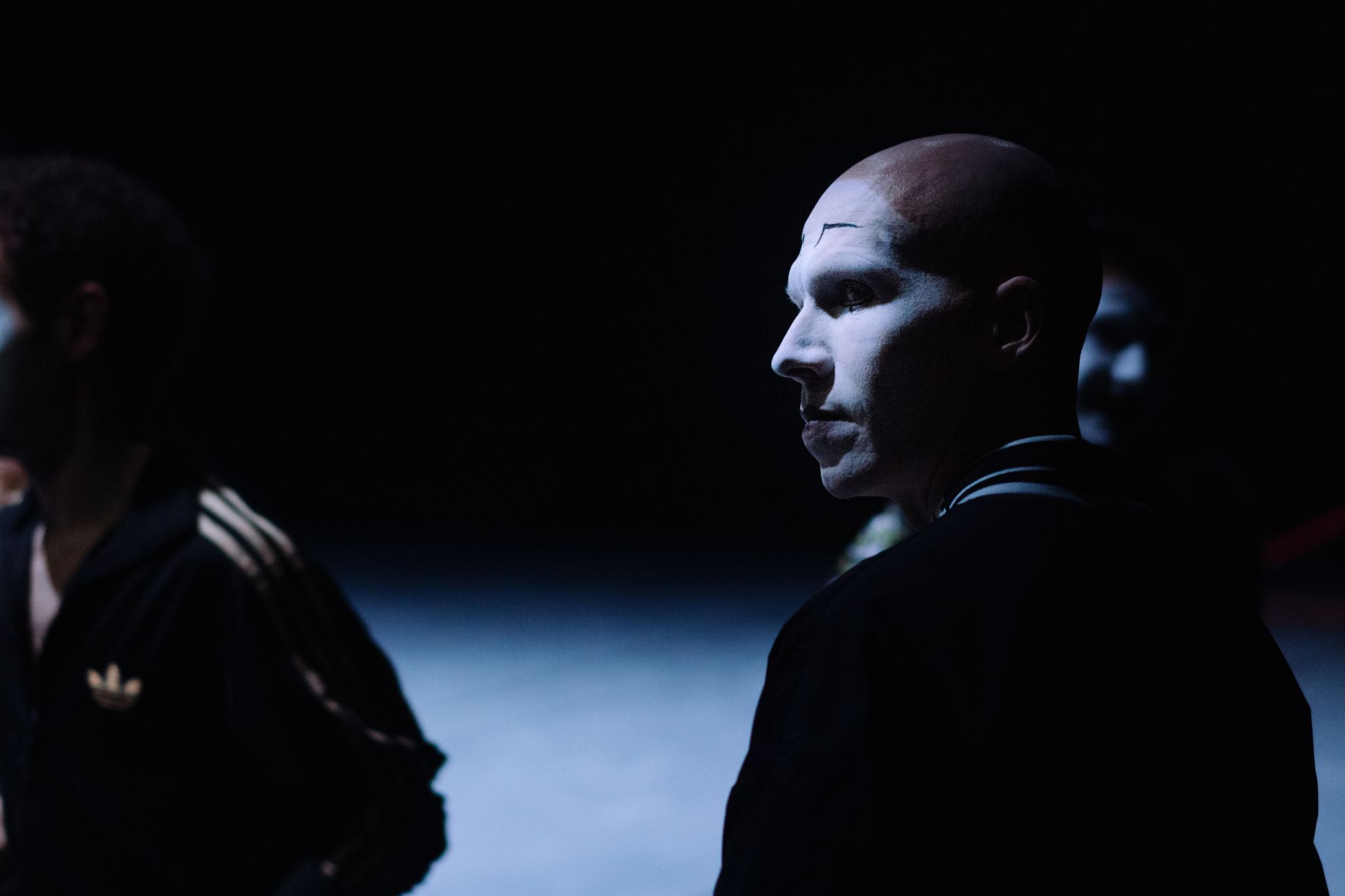 After a short interval the second half kicked off with the performance ‘Paradox’, which was lead by the two Ballet dancers Alexey Lyubimov and Dejan Kolarov. This was a very intimate performance between the two men and focused on the famous ballet dancer ‘Vaslav Nijinsky’, when he was suffering from mental illness in the early 1900’s. One dancer wore all black, and the other wore all white which showed the striking difference between his state of mind. This was quite a depressing performance, but still equally as mesmerising. 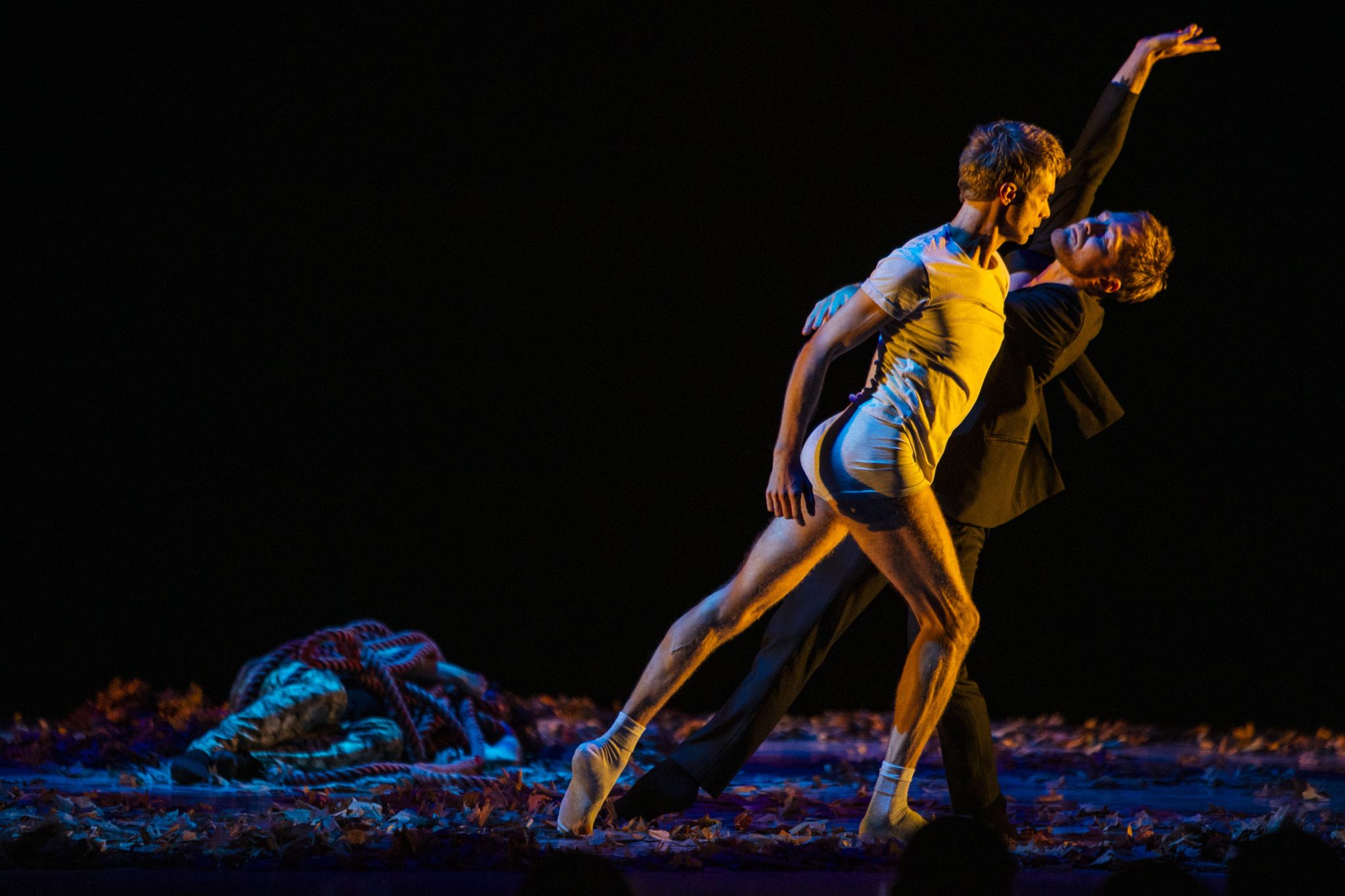 Save the best till last has never been more fitting, as this last act was purely focused on the star of the show and Sergei’s solo standout performance lasted over 45 minutes.

This incredible performance concentrated on Sergei constantly moving around a circle of leaves and the name of the act ‘Sacre’ was chosen because the words sacred and circle sound similar in French. The performance continues to focus on ‘Vaslav Nijinsky’ and Sergei transformed into his character by channeling all of his emotion and exhaustion.

The act had an extremely effective colourful lighting change with very powerful music, which helped the audience to understand what was happening. Even though the story was interesting, just watching Sergei move and glide through the stage effortlessly was enough of a treat for me.

I had a fabulous, fascinating evening at The Ballet and it really opened my eyes as to the wonderful world of Ballet. It was a totally new experience for me, and one that I hope I get to experience again. Thank you so much to The Live Review for the opportunity!

Disclosure: I attended ‘Sergei Polunin’ as a guest of The Live Review, who had kindly gifted me tickets in return for an honest review. However as always, all opinions are my own.

If you liked this blog post you might want to see what else I have been getting up to in London lately!

You may also enjoy: 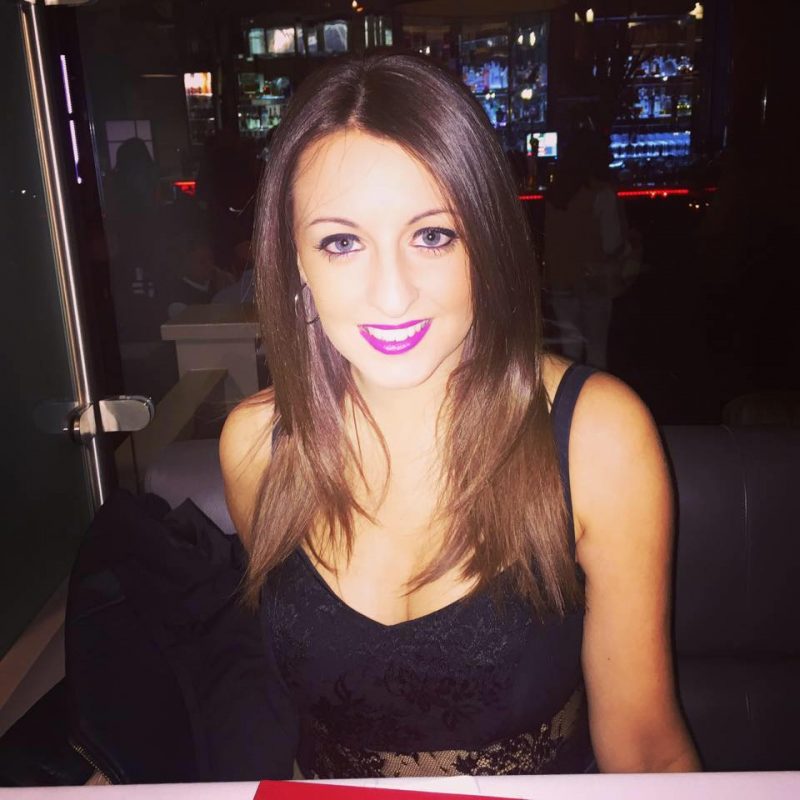 WHAT I AM LOVING RIGHT NOW!