Ever since I was a little girl the circus has always captivated me. Everything about the world is simply fascinating- the costumes, the colours and most of all the shocking stunts. And it is clear that the world is in total agreement with me, with The Greatest Showman becoming a world wide sensation, which leaves me in awe every time I watch the movie. And no, i’m not just talking about Zac Efron.

So when I kindly received an invitation from The Live Review to watch contemporary circus crew Cirque Eloize celebrate their 25th Anniversary with a new show I was absolutely buzzing and extremely looking forward to entering this exciting world once more.

Last Wednesday night the Montreal circus crew celebrated their opening night and I could feel the buzz in the air as soon I stepped inside The Peacock Theatres foyer. You could sense the excitement all around as everyone was eagerly anticipating what fascinating stunts and tricks the night had in store for us. 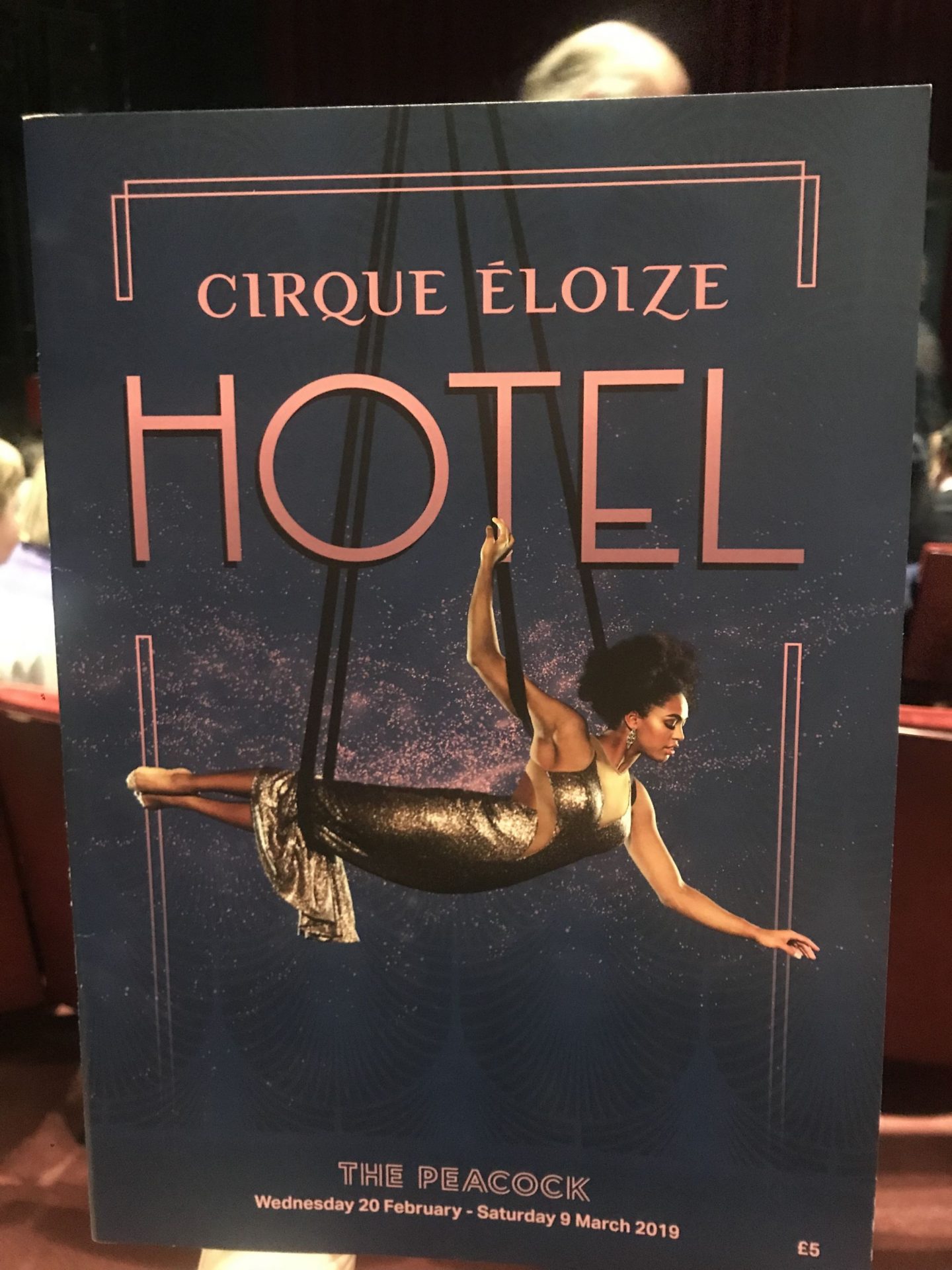 To celebrate their incredible milestone the group have created a masterpiece simply named ‘Hotel’. A show that entirely revolves around the life and happenings inside a buzzy hotel lobby, with all the hilarious types of staff members and visitors that come as part of the hotel lifestyle. From the panicking and stressed hotel manager, to the demanding diva A-Listers and the cleaning staff this show covers it all.

Now with a crew as successful as Cirque Eloize, who have performed and travelled to over 550 cities around the world it seems very fitting that the show is themed around a hotel. These guys have experienced more hotels then we probably will in our whole entire lifetime, so what better location to theme their performance on? I think the concept is pure genius and feels so authentic and fitting to the world that this talented circus group live by.

As soon as the curtain was lifted it was easy to see why Cirque Eloize has been as popular as it has been for the last twenty five years. Within seconds the performers had the whole audience in stitches, and not one actor had even spoke yet. I knew I was in for a brilliant night! 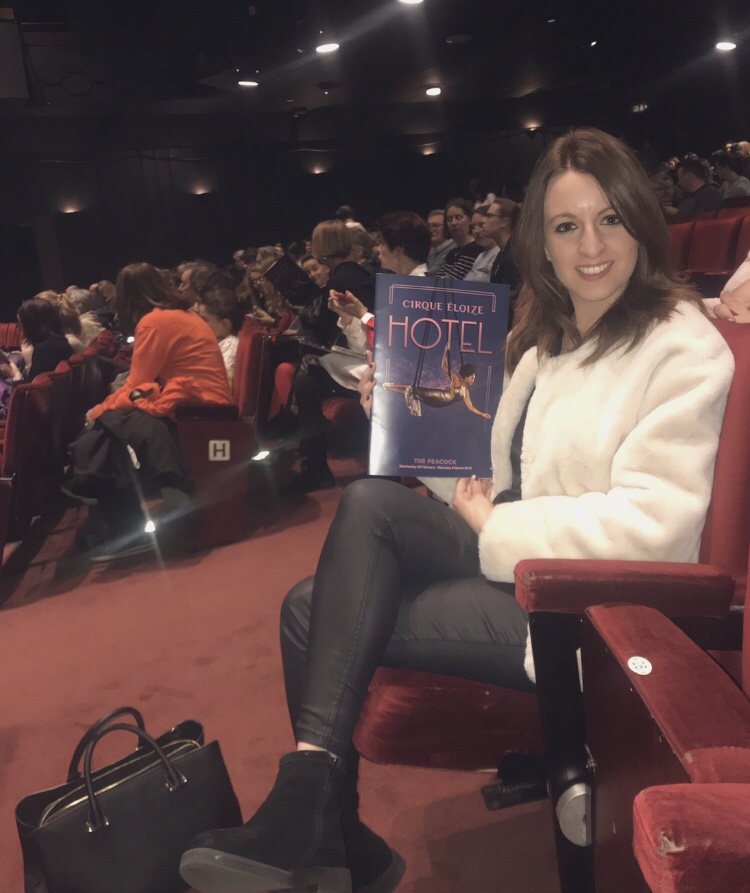 The show is a mixture of incredible acrobatics, wonderful dance moves, live music and hilarious comedy which are all performed by twelve extremely talented members of Cirque Eloize. Because the show is set in a 1920’s art deco themed hotel, the main feature of the set is a hotel reception desk which stretches itself across the entire stage and the cast are constantly moving around this very clever set piece. Above the desk are diamond and triangular coves, which also act as performance areas whilst being dressed to resemble the hotels bedrooms. Without being visible to the audiences eye the bedroom walls also transform into stairs and slides, which make for some very funny moments. All of the performances would be lead alongside a really vibrant sound mix which had a real mixture of high clubby beats and soft jazzy moments with the music totally making the stories and stunts come alive.

For the next ninety minutes I witnessed so many spectacular tricks that absolutely blew me away. Gasps were constant flying out of my mouth and I turned around and exclaimed ‘wow’ to my sister at least twenty five times. Because there was an element of high danger and risk to evert single daring stunt that was performed it made the show even more exiting and constantly left me on the edge of my seat. Also because the show was quite short, with no interval, once it had finished it left everyone in the audience craving more and more.

Overall I would say that Hotel was one of the most exciting, fun and entertaining shows I have had had the pleasure of watching. The dazzling moves, extremely talented cast and stunning tricks that they performed seemed so effortless and absolutely left me speechless.

Congratulations on a wonderful opening night Cirque Eloize, heres to the next twenty five years!!!!!

Disclosure: I attended ‘Hotel’ as a guest of The Live Review, who had kindly gifted me tickets in return for an honest review. However as always, all opinions are my own.

Cirque Eloize are on tour in London until March 9th- grab your tickets here.

You may also enjoy:

WHAT I AM LOVING RIGHT NOW!